This is an unprecedented time for birthing families.  The COVID pandemic, seismic shifts in family structures and health care access, combined with ongoing developments in birth technology have brought new challenges to what is already an emotional and complex experience. At the same time our knowledge and ability to support mothers to nurture and be better attuned to their babies has also grown exponentially. We now understand clearly that how babies are carried has a direct impact on their lifelong health and well-being and on the health and well-being of the human race. We are forged by a combination of nature and nurture. And the more we strengthen our connection with our babies, the more we can shape the future of our planet.

THE BOND, a 45 minute documentary and study guide, is designed for expectant parents. Thanks to APPPAH and IN UTERO, this film brings together top experts from across the globe and the experiences of pregnant women and their partners to gently weave a narrative of excitement, drama and hard science.

For the first time, a film delivers simple and clear answers on how to approach what is without question the most important time in all of our lives. Film and television director, writer and producer. His feature directing credits include Paris Trout, for which he received a Director’s Guild of America Award for Outstanding Directorial Achievement in Dramatic Specials, as well as the theatrical films Waterland, A Dangerous Woman, Losing Isaiah and Homegrown. In 2012, he received a DGA nomination for Outstanding Directorial Achievement in Movies for Television for Girl Fight. He co-wrote and directed the indie film Grassroots, which made its theatrical debut in Summer 2012, and he recently directed the indie film So B. It, based on the best-selling young adult novel. He directed the Peabody award-winning dramatic series “Rectify” for the Sundance Channel, “Billions” for Showtime, and “Bosch” for Amazon. His producing credits include the TV movies Living with the Dead, The Patron Saint of Liars, A Shattered Mind, and the feature documentary IN UTERO. Stephen is a regular contributor to the Huffington Post and Thrive Global. For more information, feel free to check out Stephen’s website.

Kathleen grew up in Hawaii watching movies and knew from an early age that she wanted to be a filmmaker. After teaching film production for nearly ten years at UC-Boulder and Vassar College, Kathleen left her tenured position so she could write and direct full-time. Working in both documentary and narrative forms, Kathleen’s work explores themes of motherhood, multiculturalism, freedom, and social change. She is the writer/director of IN UTERO, an award-winning feature-length documentary that explores how emotional traumas endured by pregnant mothers can cause lifelong complications in their children. She most recently directed THE BOND, a one-hour documentary about the longterm impact of mother/infant attunement. Currently, Kathleen is developing the series BAD BEHAVIOR, based on the book by Mary Gaitskill. Kathleen lives in Los Angeles with her husband and son, two dogs and cat — and the family of wild peacocks that lives in the neighborhood. 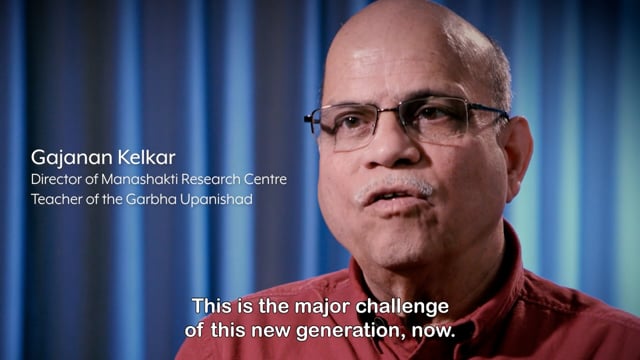 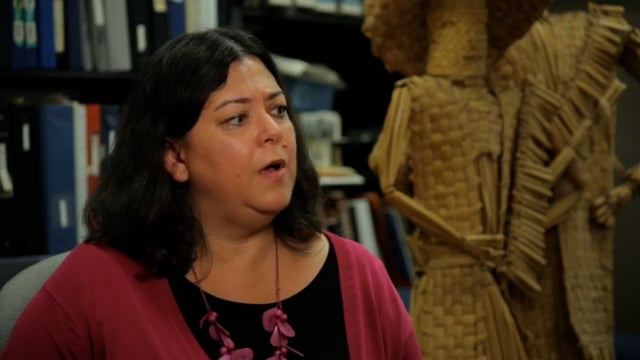 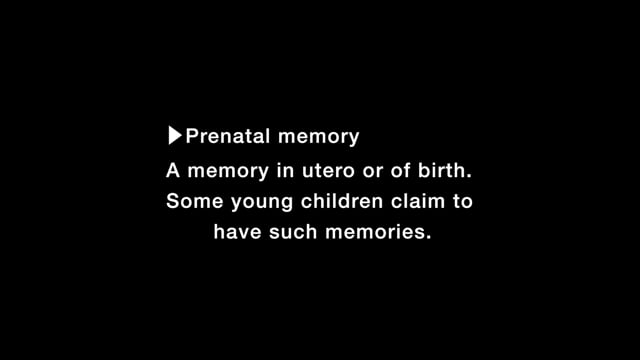 Trailer – Prenatal Memory: A Message from the Babies
141 views